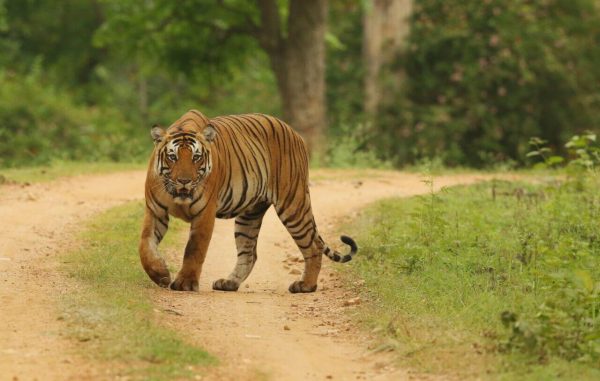 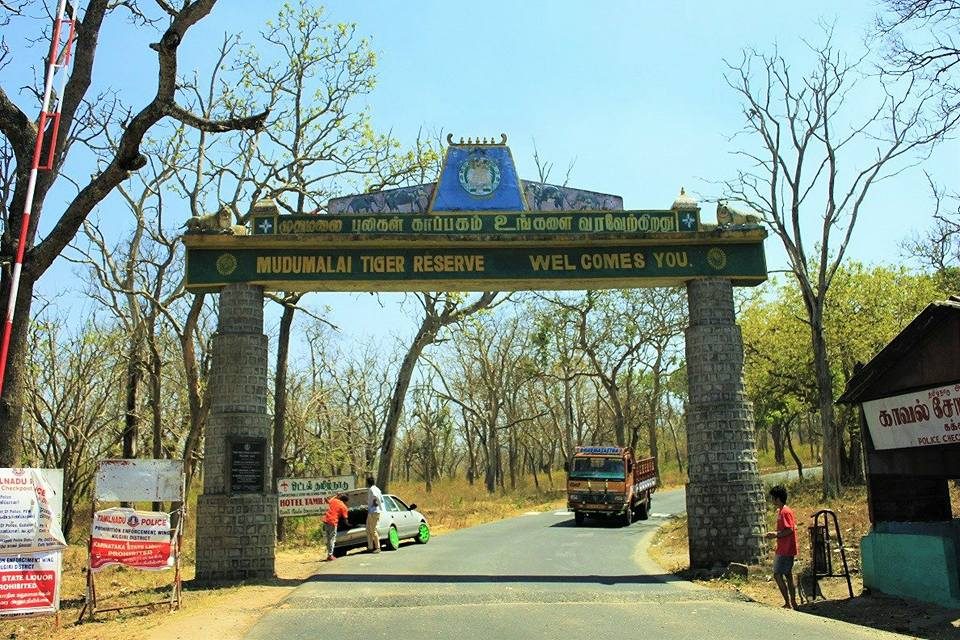 Welcome to Nilgiris, one of the oldest mountain ranges, located at the tri-junction of Tamil Nadu, Kerala and Karnataka. Nilgiris is India’s first biosphere. It has been declared as one of the 14 ‘hot spots’ of the world because of its unique bio-diversity. Mudumalai Tour Package The Mudumalai National Park and Wildlife Sanctuary is located in the Nilgiri District of Tamilnadu and it lies on the northwestern side of the Nilgiri Hills. It is one of the first wildlife sanctuaries in the country and ranks among the top in the visual beauty of its changing seasons. Mudumalai Wildlife Sanctuary has actually covered the five areas, namely Kargudi, Theppakkadu, Masinagudi, Nellakota and Mudumalai. The Mudumalai tour package is going to be an adventurous trip for all. Mudumalai Tour Package

The National park was recently declared a Tiger Reserve with a population of about 50 tigers. Bandipur National Park and the Nagarhole National Park are nearest national park. There are more than 500 species of animals, birds, reptiles and even more species of insects can find in the Mudumalai national park. Visitors can enjoy Indian elephant, Deer, Bengal tiger, Gaur and Indian Leopard, Varieties of monkeys, Bison, Bear and more wild animals in Mudumalai tour package with adventures. Mudumalai Tour Package

Places to visit near Mudumalai

Jungle Trek and Camp in Mudumalai

Climate in Mudumalai: In summer moderate temperatures of 290C and reasonable and in winters at 100C and lower. December to June is the ideal season to be in the Mudumalai tour package. Early mornings and the afternoons, when official tours are usually arranged, ensure diverse sightings.

By Air: Coimbatore, 160 km. Away is the closest airport.

By Rail: Udhagamandalam or Ooty at a distance of 64 km. Is the nearest railhead.

By Road: Gudalur, 16 km. Away from the reserve, is the nearest town.

For the safety of wildlife, the Nilgiri District Administration has prohibited the driving of the motor vehicles on the above road from 9.00 pm to 6.00am, for the vehicular traffic

Larger vehicles prefer the route from Gudalur to the reserve, which takes an hour longer. Buses from Ooty to Mysore or Bangalore, with a stop at Theppakadu can easily get from Ooty and also from Bangalore or Mysore. Masinagudi is also the nearest town, it is seven kilometers away from Theppakkadu. Lot of Jeeps can also be shared or hired for sightseeing. Mudumalai Tour Package

Van safari is organized every morning and evening.

The duration of the safari is 30mins

Contact Us and enjoy the Mudumalai tour package with friends and family. 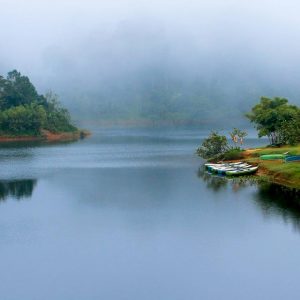 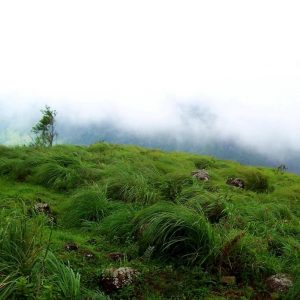